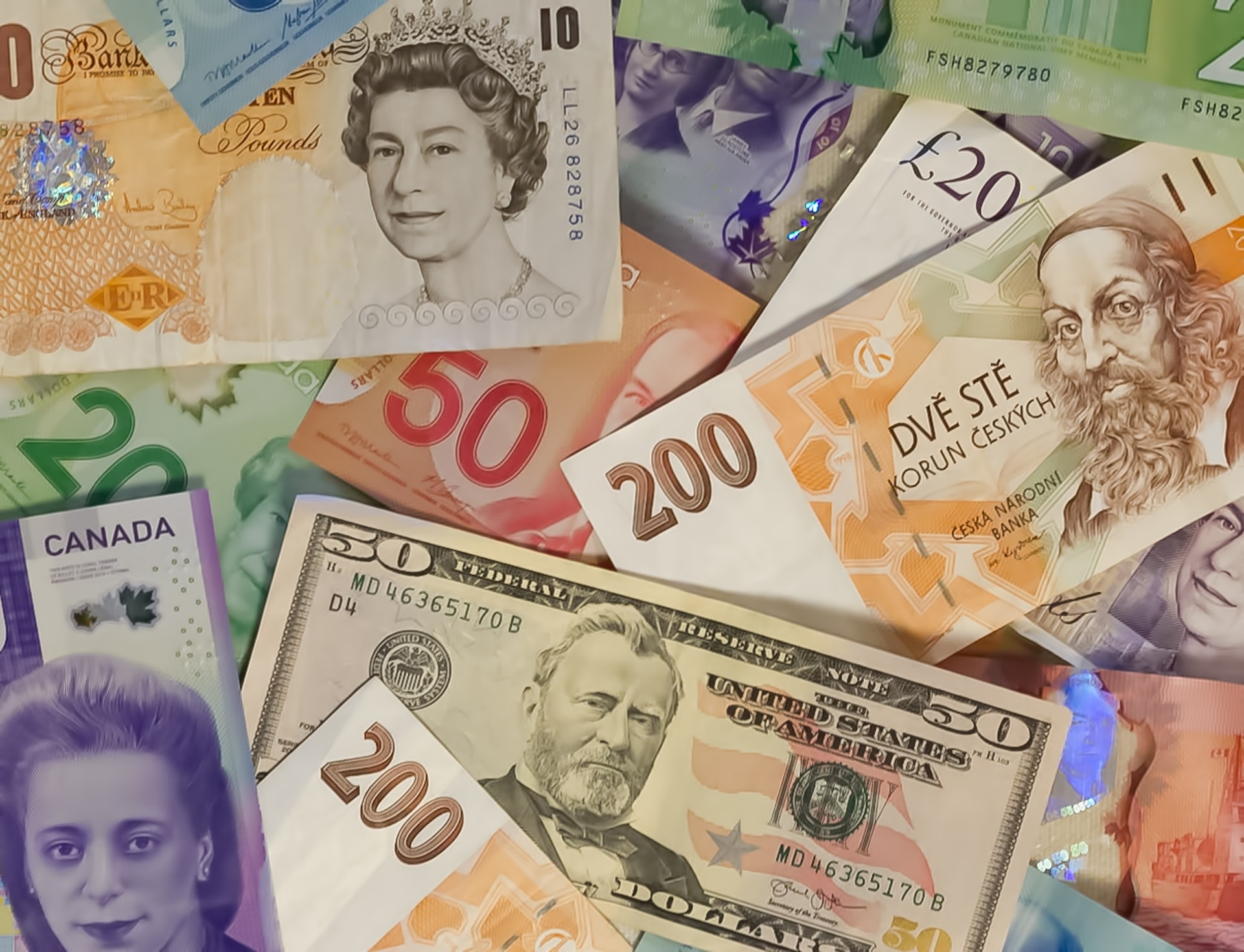 At the time, the government announced the act would provide the legislative power needed for the UK government to respond to the Russian invasion of Ukraine. Specifically, it ensured Russian oligarchs with financial links to the UK could be sanctioned.

While this stands true, the reality is that the legislation was not initiated in response to the invasion. Rather, the origins of the act can be traced back to December 2019 when the Treasury Committee flagged serious concerns over the state’s ineffectiveness in tackling economic crimes.

Here, Richard McCall, chief executive and co-founder at Open Banking experts Armalytix, explores how Open Banking could help solve the UK’s long-established money laundering problem – which is at its most rife in London. 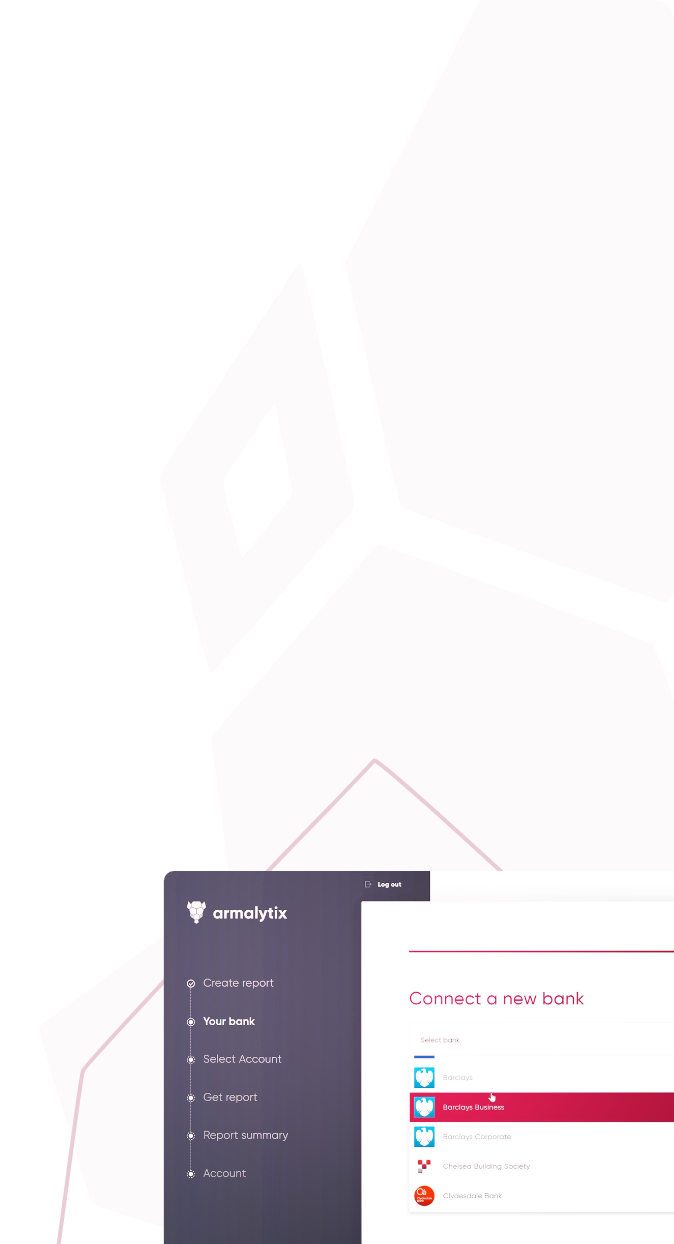